Spanien - Modern and Zeitzeuge in einem 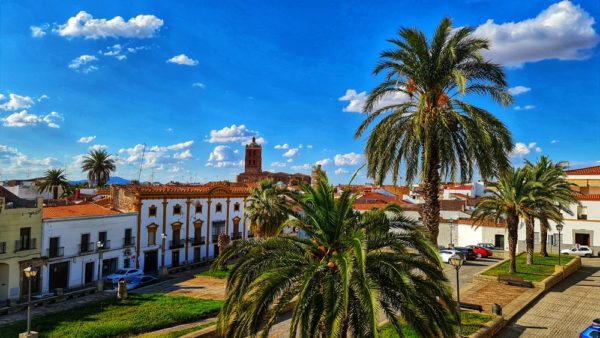 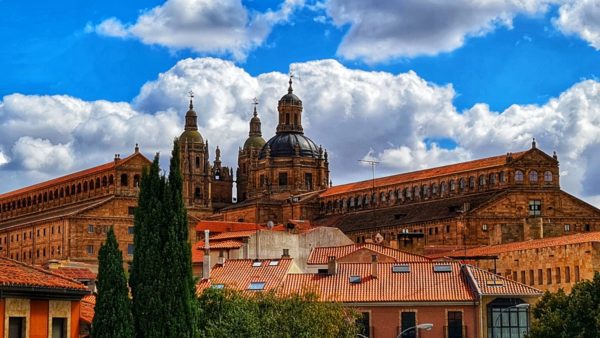 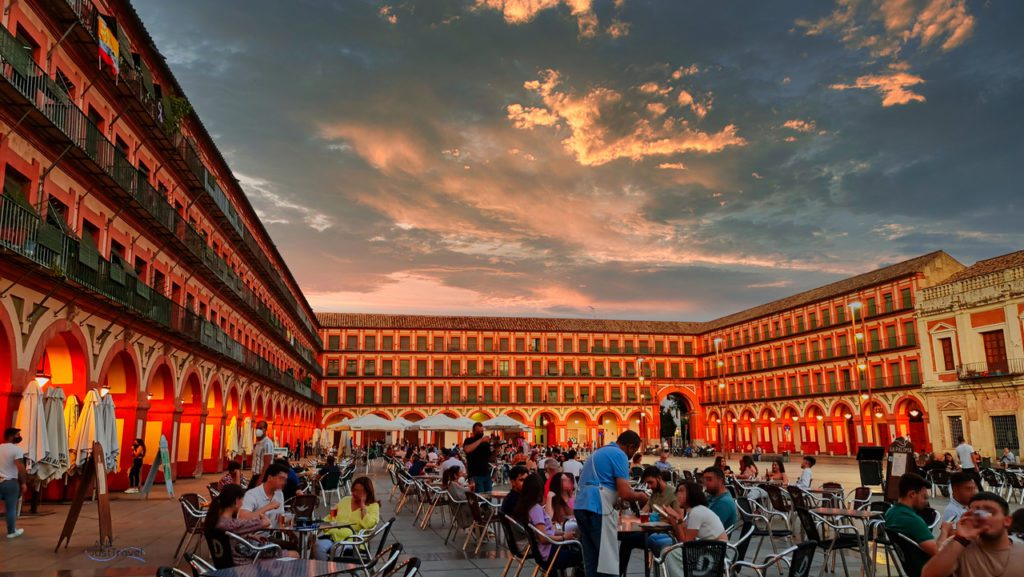 "Fell in love with Barcelona" 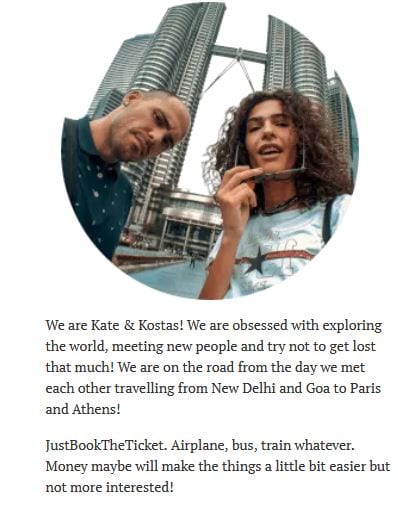 Fell in love with Barcelona

After visiting Catalonia in Spain, we realized that it is not difficult to fell in love with Barcelona, its people and its culture! The architecture, the chill vibes, and the food were the things that we loved the most.

Spain is in the Schengen Agreement and the European Union. Citizens from the European Economic Area and, in general, European Union, do not need a visa to visit the country. The same applies to the rest of Schengen’s members. Otherwise, you should check in the Migration and Home Affairs section of the European Commission’s website for countries that are part of an exception.

For applying for a visa in Spain, you should visit the official website here.

The weather in Barcelona, as a classic Mediterranean city, is not extremely hot neither cold. It is balanced and makes you want to stay there, whatever is the season. Humidity is a little high during the summer months, but definitely is not like Malaysia and Singapore. It is not that weird that in Singapore are simulating the Mediterranean climate as an attraction!

Barcelona has a tourist flow of tourists all over the year. From 500k in the winter months up to 750k during the summer months. The difference is not that big by numbers, but certainly, you will notice it in the queue lines. Do you want to avoid the crowds? Book your tickets between October and March and you may even visit some beautiful skill resorts nearby!

From the 1st of January 2002, Spain is part of the European Monetary Union and Euro (€). If you avoid the “very” touristic places for launch and dinner, Barcelona is not that expensive destination. A good prediction for your daily budget is around €70 per couple.

The official languages in Barcelona are Catalan, Spanish, and Aranese. You will not meet any difficulty, though, in communicating in English, as probably all the locals know to speak.

The Internet coverage was in high standards during the entire our stay in Barcelona and Catalonia. Having also roaming for free for European’s Union numbers made our life easier as well.

Using sand from Egypt, Barcelona created one of the highlights of the city, the 2 kilometers beach the so-called Barceloneta. At the same time, the infrastructure developed at high rates and the new ring roads solved many of the traffic problems of that time. The city turned much greener, while the ponds and fountains got tripled in number. 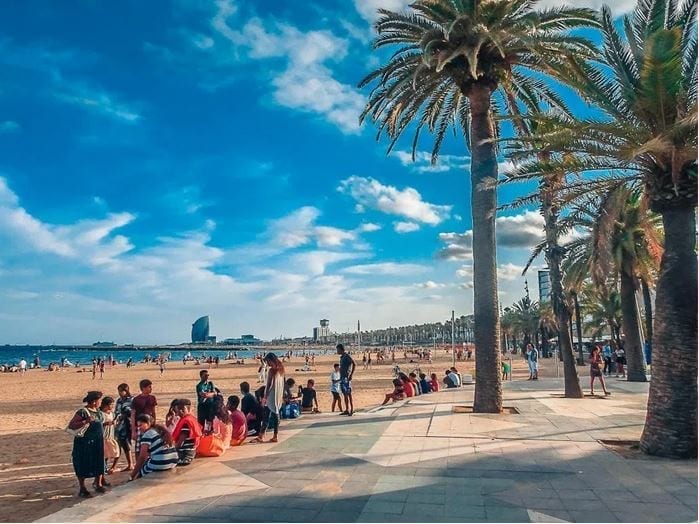 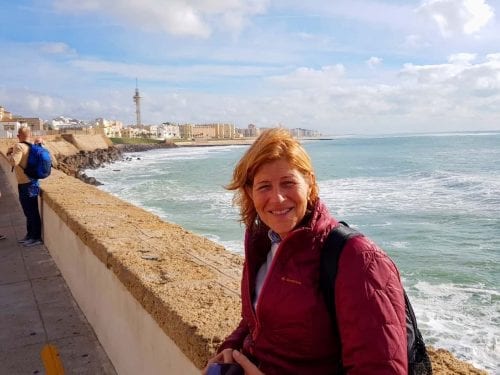